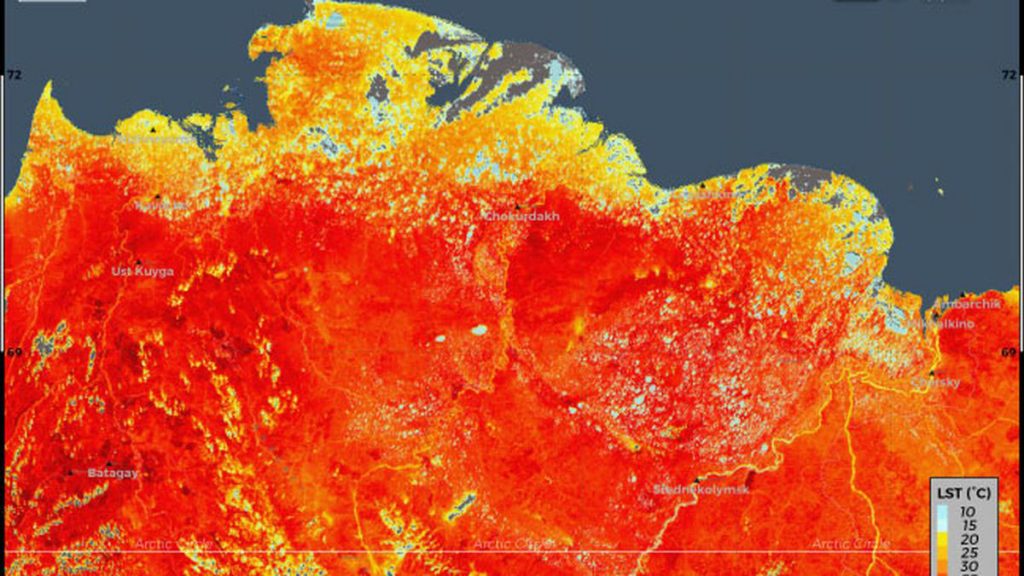 “Exceptional and prolonged” temperatures in Siberia, have left parts of the Arctic warmer than sub-tropical Florida, and fuelled “devastating” wildfires for a second consecutive year, the World Meteorological Organization (WMO) said.

“Some parts of #Siberia this week have again topped 30 degrees Celsius – so it’s been warmer in Siberia than many parts of Florida. This should not be happening.” — @WMO spokesperson briefs @UNGeneva press corps. pic.twitter.com/hIIXKRXSg7

According to the UN agency, temperatures in Siberia have been more than 5C above average from January to June, and in June up to 10C above average. 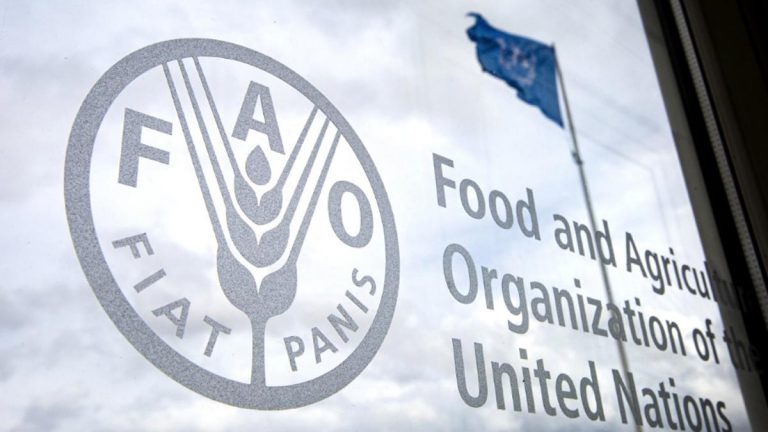 COVID-19 and Climate Change: Here are the major takeaways from the ‘United in Science’ Report 2020 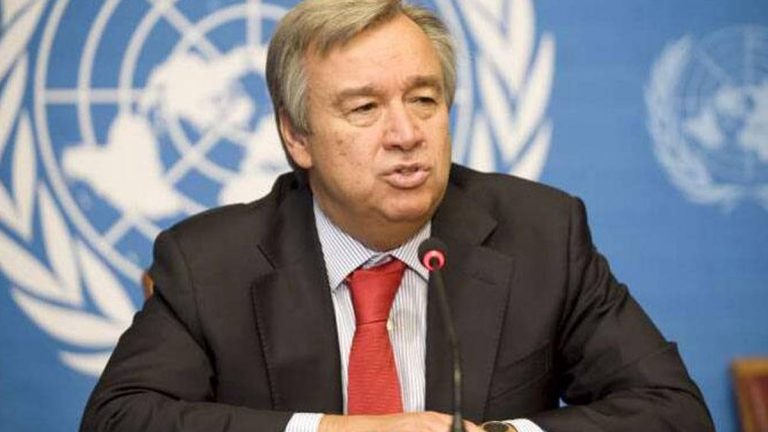