Prime Minister Narendra Modi’s ambitious aim to make India a $5 trillion economy by 2024 would rely on a new mission and plan of boosting livestock production. Modi has launched three game-changing schemes that can turn around the growth story of millions of livestock farmers in India. These decisions were taken after brainstorming sessions with livestock experts, top veterinary scientists and key officials of the Animal Husbandry and Dairying Ministry.

In the coming five years, the government claims to estimate that livestock farmers will not only save losses worth Rs 2.50 lakh crore but will increase their income four times, contributing a major share in India’s GDP.

Atul Chaturvedi, Secretary, Ministry of Fisheries, Animal Husbandry and Dairying was quoted saying by IANS, “The government’s determination to increase livestock production will certainly improve the economy in a big way. The three schemes launched by the Centre are unprecedented in scale. At the moment, we are carrying a mammoth exercise to assess the expected contribution of livestock production in the economy.”

Additionally, Chaturvedi stated that extraordinary efforts are being made to implement some of the biggest schemes (in the animal husbandry sector) in the world. As per the sources in the PMO revealed that soon after taking oath as Prime Minister for the second term, Modi presided over meetings related to animal husbandry issues. Subsequently, the very first decision of Modi’s first cabinet meeting was approval of a Rs 13,000 crore scheme for the benefit of livestock farmers.

Chaturvedi states, “Prevailing diseases in farm animals, poor nutrition value (of fodder provided to them) and low quality of breeding are the main reasons behind sluggish growth. The government is addressing all these problems. For instance, a large force of volunteers will undertake the world’s biggest-ever vaccination drive by injecting 1,056 million doses every year. The result would definitely free Indian bovines from FMD, resulting in wide acceptance of Indian milk and dairy products across the world.”

Niti Aayog, hopefully, believes that by increasing livestock production in quality and quantity, rural India can contribute to India’s GDP in a significant way. A Niti Aayog official states that animal husbandry and dairying can gain profits up to ten times more if compared with other agriculture productions. 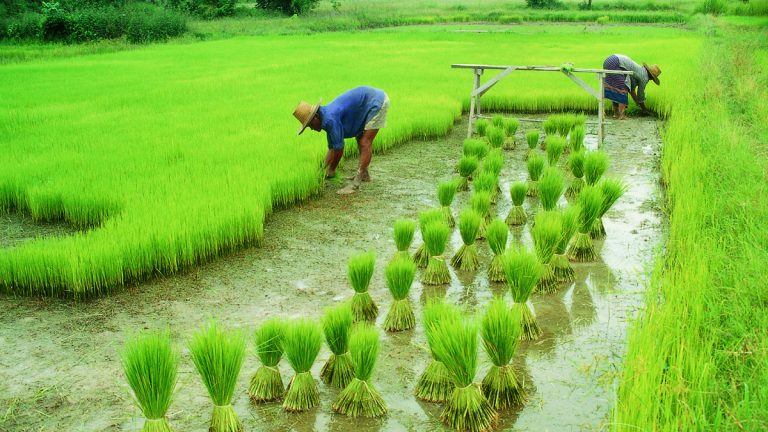 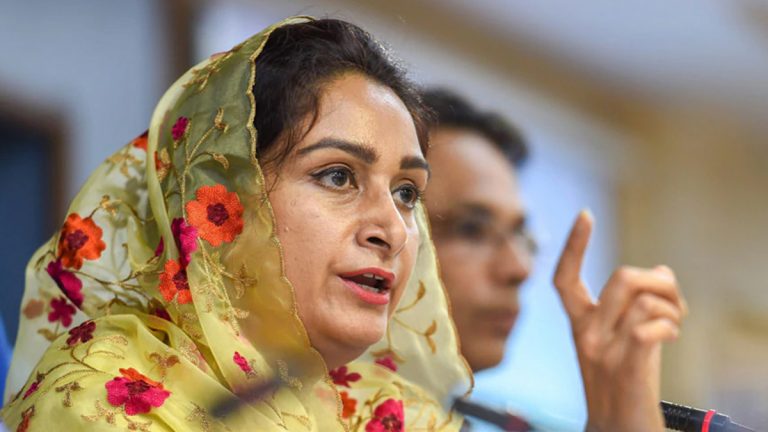 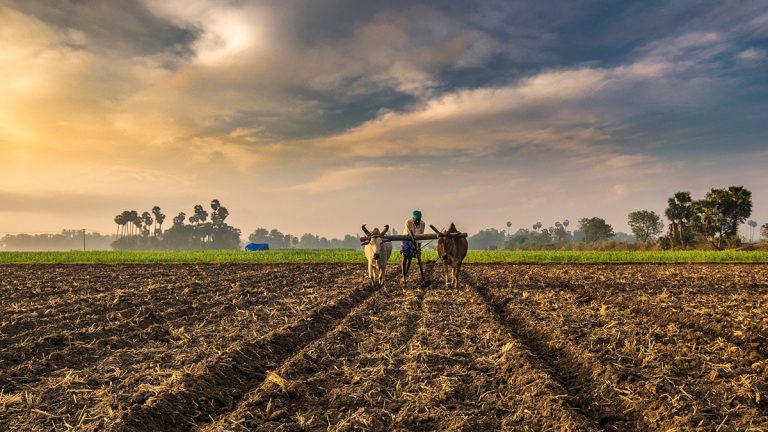 Government to develop data bank of farmers across India