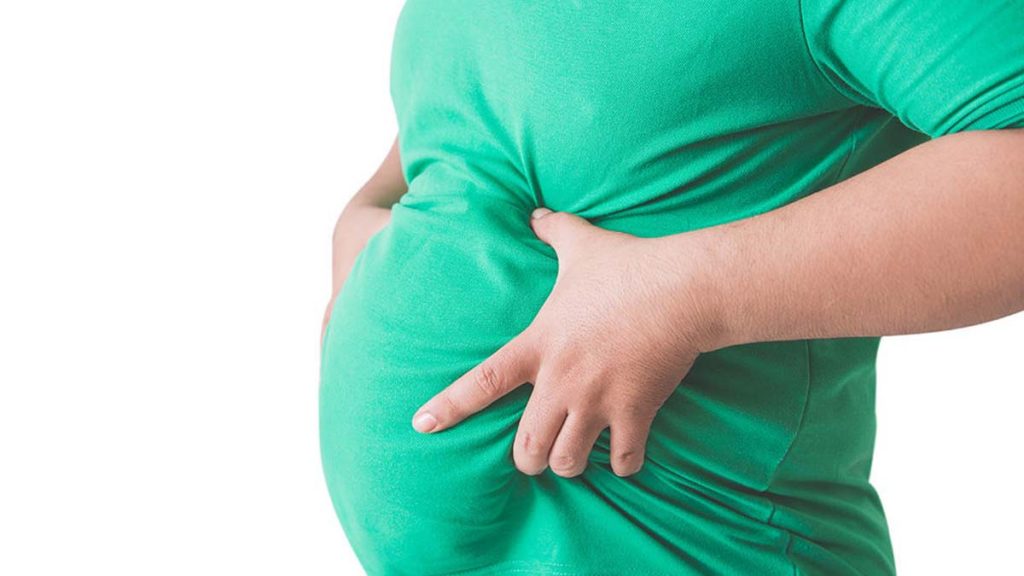 Britain has unveiled plans to tackle an “obesity time bomb”, prohibiting TV and online advertisements for junk food before 9.00 p.m. The UK government also ended “buy one get one free” deals on such foods.

PM Boris Johnson wants to tackle obesity after studies revealed those who are overweight are at increased risk of death or severe illness from the COVID-19.

Last month, he said Britain was fatter than most European countries apart from Malta and his government described “tackling the obesity time bomb” as a priority. 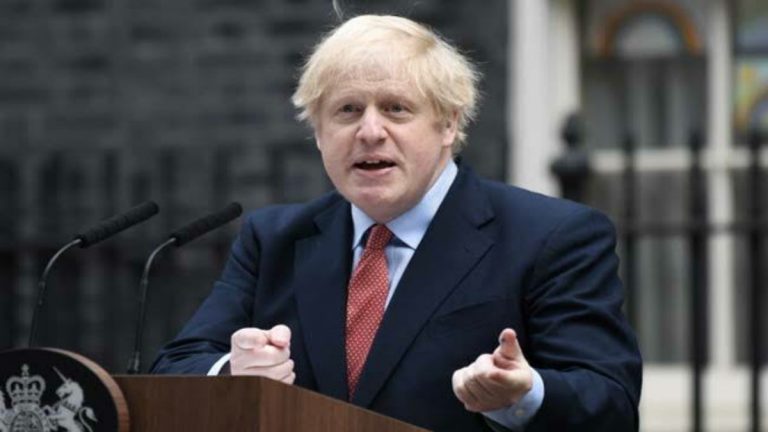 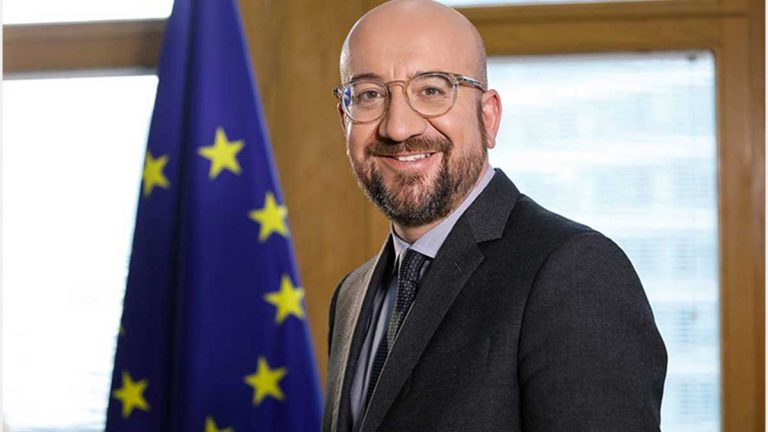 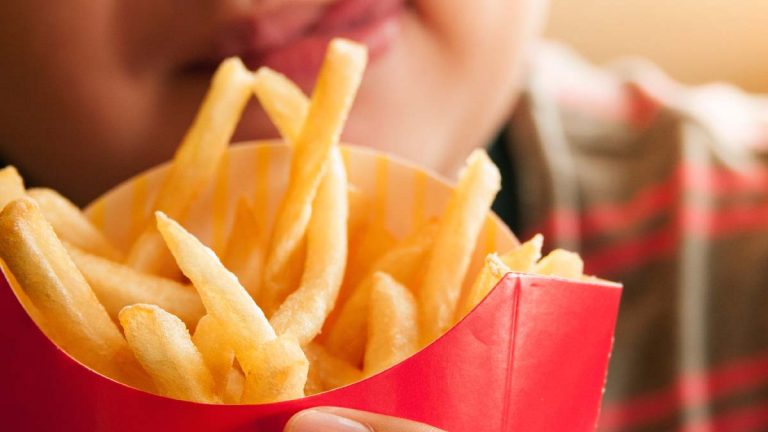