In a new study, scientists have identified a region in the genome of rice, which is likely to have the potential for improving productivity.

The researchers carried out their study by sequencing the genomes of 4 Indian genotypes namely LGR, PB 1121, Sonasal & Bindli.

After analyzing their genomic variations, they found that the Indian rice germplasms had much more genomic diversity than estimated.

Reportedly, the DNA from nearly 3,000 rice accessions from around the world along with the 4 Indian genotypes (LGR, PB 1121, Sonasal & Bindli) were sequenced in the study.

They identified a long (~6 Mb) genomic region, having an unusually suppressed nucleotide diversity region across the centromere of chromosome 5. They named it as LDR or `low diversity region’.

“We believe that in future efforts, this LDR region could be utilized for improving rice production by targeting various traits including the seed size QTL identified here”, said team leader, Jitendra Kumar Thakur of Department of Biotechnology’s National Institute of Plant Genome Research.

The study team submitted a report on their work to the Plant Journal that has accepted it for publication.

This research assumes significance as rice is one of the main staple foods across the world thanks to its high carbohydrate content. In addition, the study also highlighted a long domestication-related genomic region, having the potential to carry multiple agronomic traits associations. 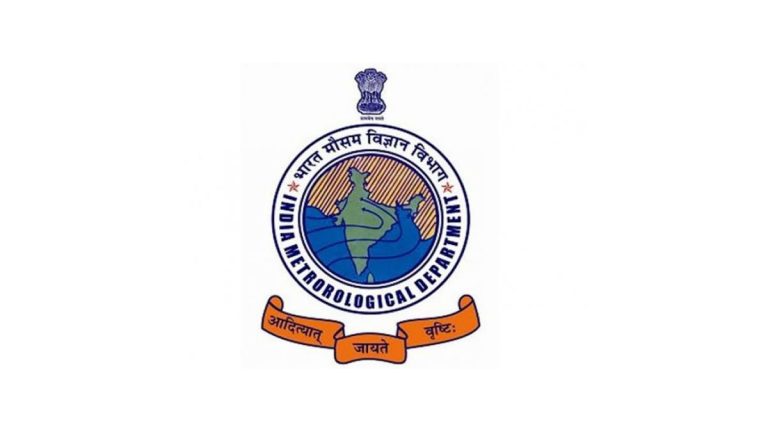 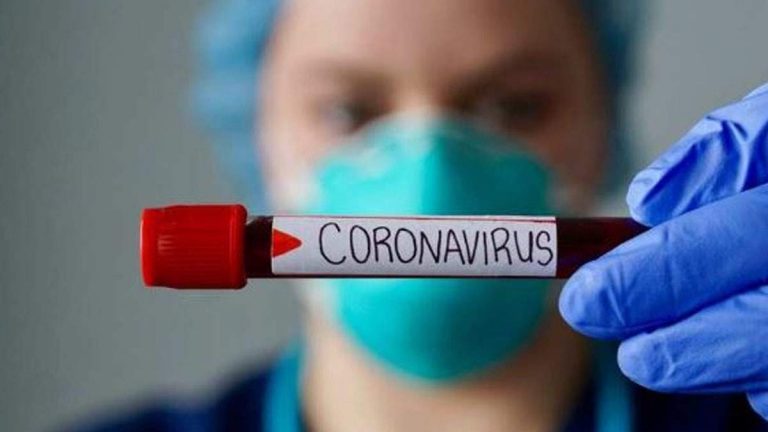