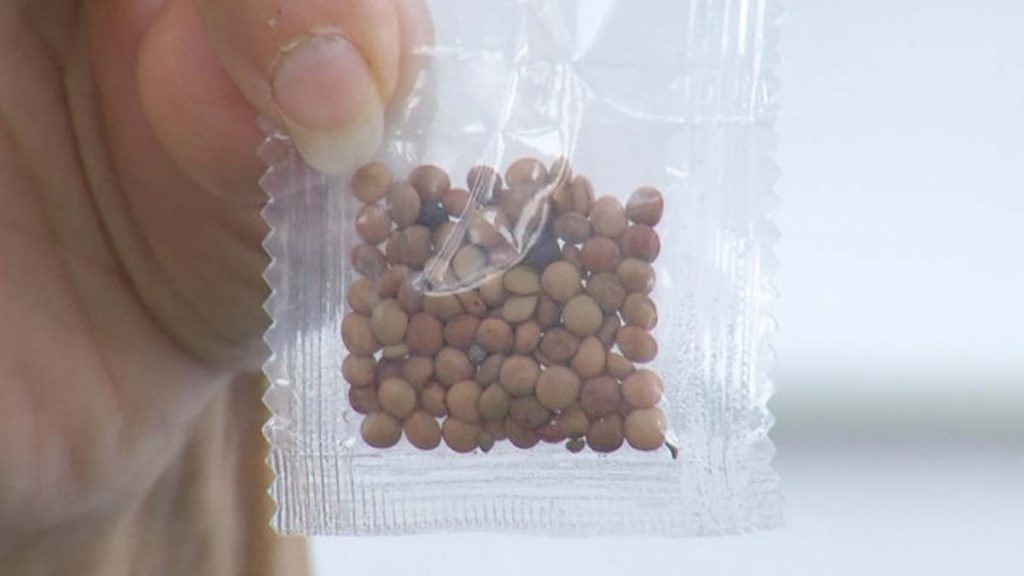 All 50 states of the United States have now issued warnings about mysterious packages of seeds that people across the country have received in the mail in recent weeks.

The packages appear to be coming from China, according to the US Department of Agriculture.

The U.S. Department of Agriculture has identified 14 different kinds of seeds in the mysterious packages, USAToday reported.

Photos shared by agriculture departments of the states show packages marked with labelling from China Post, which operates the official postal service of China.

US sells record amount of corn to China amid simmering tensions 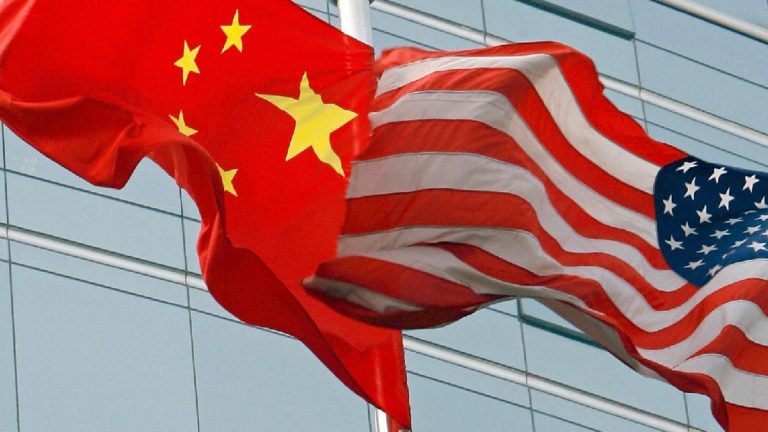 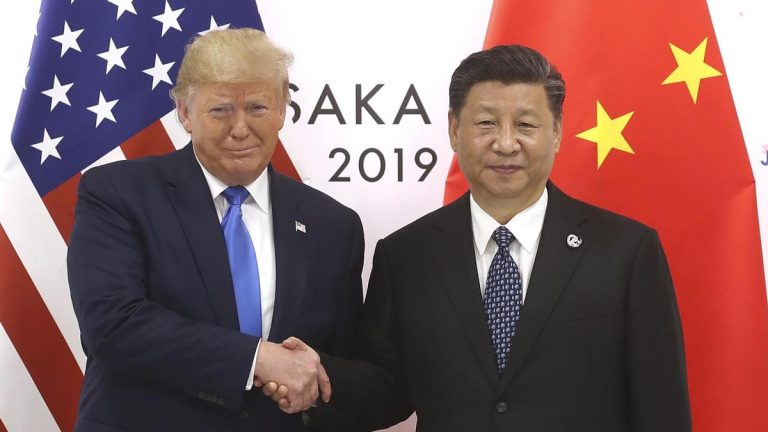