Countering a proposal by the United States, the European Union, and others that seeks to lower the farm subsidies given by nations with higher potential to distort international markets, India said the new negotiations on domestic support ought to be based on a “support per farmer” basis.

According to the South Asian nation, the ongoing negotiations at the World Trade Organization aim to create a level playing field by getting rid of trade-distorting farm subsidies given by the developed nations.

On the proportionality principle, India said that domestic support should not be defined as sum total, The Economic Times reported.

Notably, the EU, USA and Canada give over $150 billion of the trade-distorting form of farm subsidies to several products ranging from cotton to wool, according to a submission by China and India. 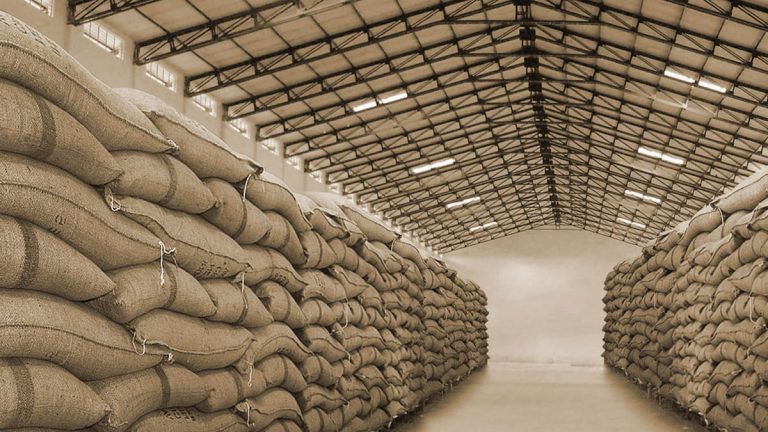 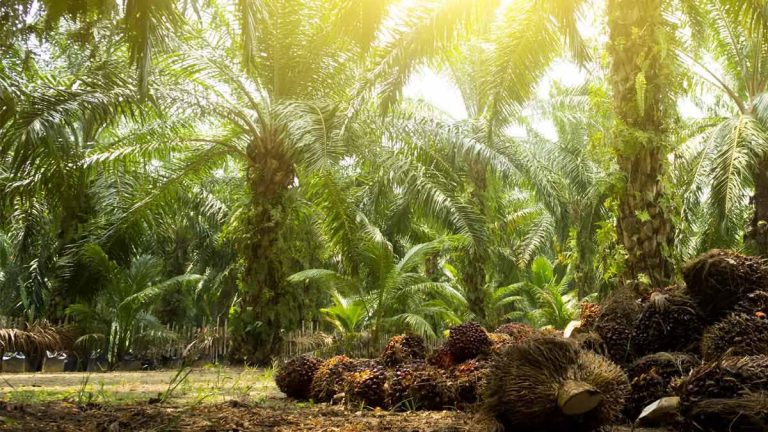