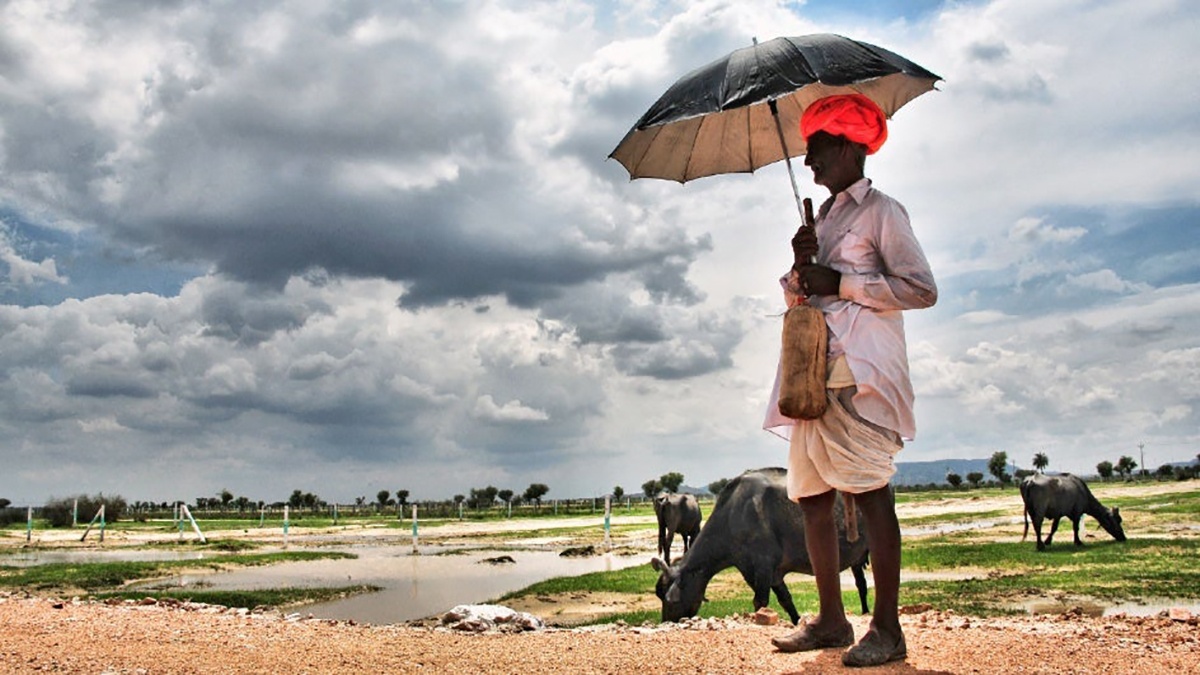 The India Meteorological Department (IMD) is going to come out on April 15, with its prediction for this year’s monsoon, indicating the amount of seasonal rainfall India would get in the period of June to September. The prediction is imperative for preparing the farm for the upcoming sowing operations of Kharif crops such as paddy, coarse cereals, pulses, and oilseeds.

It is also estimated that the country’s national weather forecaster will come out with new ‘normal’ reference dates for arrival and withdrawal of south-west monsoon while making its first forecast for the 2020 season.

Till last year, India had been adhering to June 1 and September 1 as ‘normal’ reference dates for the beginning and end of monsoon ever since it was last set in 1941 — 79 years ago. Preliminary estimations suggested that the onset date will more or less be the same for Kerala, but it may change for other places by few days. The end date from north-west India may change by up to 10 days.

These changes are based on analysis of historical data on changing rainfall pattern across India, likely because of global warming and climate change. New reference dates will help farmers, civic agencies, hydro-power plants and disaster management authorities in planning their respective works in a better way during the season.

Though the IMD’s first stage monsoon prediction would be able to provide only a fair picture, it is contemplated very essential for farmers to plan in advance the kind of crop they should select for cultivation and arrange seeds and relevant farm inputs such as fertilisers and pesticides.

Farmers will get the exact clarity from the IMD’s second stage prediction for monsoon either in last week of May or in the first week of June when the national weather forecaster would be able to predict the spatial distribution of rainfall over the vast geographical areas of India.

Keeping the first monsoon forecast in view, the agriculture ministry will on April 16 address Kharif National Conference (through video conferencing) to firm up the field preparations for the upcoming summer sowing season.

The Fund of $115 million from the agritech startup, DeHaat to focus on technology and…

USDA is going to invest in Sustainable Agricultural Research projects