TEMSA to Power Up with 143% Capital Increase

Following its acquisition by Sabancı Holding and the PPF Group, TEMSA, continues to increase its exports thus a decision to increase its capital has been taken. The capital of the company will be increased by 143 percent from 210 million TL to 510 million TL. Industry SBU President of Sabancı Holding and Chairman of the Board of Directors of TEMSA Cevdet Alemdar commented, “We are strengthening our capital to have TEMSA attain a stronger and more competitive financial structure in both domestic and foreign markets.”

ADANA, Turkey, June 25, 2021 /PRNewswire/ — TEMSA Transportation Vehicles continues its growth in both domestic and international markets, through the partnership of Sabancı Holding and the PPF Group, in which Skoda Transportation acts as its subsidiary, is reinforcing its capital. 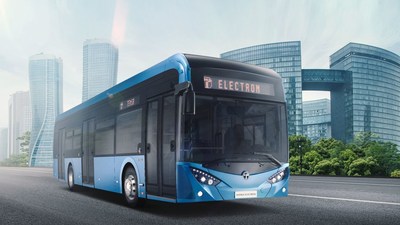 First Step Towards a Success Story

In his assessment regarding the 143-percent capital increase decision in TEMSA, Cevdet Alemdar noted that: “Today, TEMSA has been undersigning significant export achievements in Europe, especially in Sweden, Belgium, France, and Czechia. We consider these export moves as the first step of a new success story that TEMSA will write. With the support of our new organizational structure, we have gone through a period in which we will achieve greater success in foreign markets. Now, we are increasing the company’s capital from 210 million TL to 510 million TL, injecting 300 million TL cash, 150 million TL of which from Sabancı Holding and 150 million TL from the PPF Group. Accordingly, we are strengthening our capital to have TEMSA attain a stronger and more competitive financial structure in both domestic and foreign markets.”

“Today, TEMSA is a brand that has proven itself in the field of electric buses and autonomous vehicles. We exported our first electric bus to Sweden in recent months. In other words, today, we are selling our electric vehicles that we produce in Adana to a country that has a say in the field of electric vehicle technology in the world; moreover, with its own software and batteries. Skoda Transportation that operates under the roof of our partner PPF Group has substantial global experience in electric transportation solutions. This know-how will pave the way further for TEMSA to expand its product range and markets in the forthcoming period. Hence, we aim to reinforce TEMSA’s leadership in new generation electric vehicles and fortify its growth,” Cevdet Alemdar added. 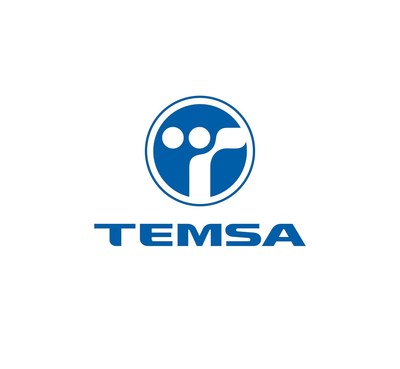 End of boil-water advisory for the City of Dorval, the Town of Dorval Island and…