Thousands of veterans and their family members were exposed to contaminated water at U.S. Marine Corps Base Camp Lejeune for more than 30 years.

JACKSONVILLE, N.C., Aug. 3, 2022 /PRNewswire/ — The North Carolina personal injury law firm of Riddle & Brantley, LLP is actively investigating claims related to water contamination at U.S. Marine Corps Base Camp Lejeune. By some estimates, water contamination at the military base exposed more than one million people to toxic chemicals that have been linked to various types of cancer, Parkinson’s disease, fertility problems, kidney disease, and other health conditions. 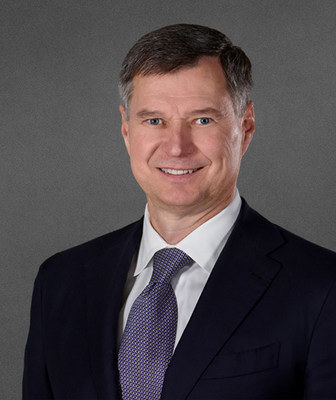 Between 1953 and 1987, water distributed at Camp Lejeune was contaminated with dangerously high levels of volatile compounds, including trichloroethylene (TCE), benzene, vinyl chloride, and perchloroethylene. In that time, hundreds of thousands of veterans, their family members, and civilian contractors were exposed to carcinogenic and otherwise dangerous chemicals.

The government ignored these claims for decades, but new legislation — the Camp Lejeune Justice Act (part of the recently passed PACT Act) — allows victims who developed cancer and other illnesses to file claims directly against the federal government. Affected persons who lived or worked at Camp Lejeune for a minimum of 30 days between August 1, 1953, and December 31, 1987, will be eligible to file claims for qualifying cancers and other diseases potentially caused by the water contamination on base.

“It’s an honor to fight for those who served and sacrificed for us,” said Gene Riddle, managing partner at Riddle & Brantley. “Victims of the contaminated water at Camp Lejeune deserve justice, and we are ready to help our veterans, their families, and civilian workers however we can.”

Riddle & Brantley is a leading North Carolina law firm. Our attorneys and staff have close ties to the military and are currently handling Camp Lejeune claims on behalf of veterans, families, and military contractors. Free consultations are available by calling 1-800-525-7111 or visiting the firm’s website.