/R E P E A T — Strike at the Olymel pork processing plant in Vallée-Jonction : while Olymel accepts a proposal for a settlement from the conciliator, the union slams the door/

ST-HYACINTHE, QC, July 30, 2021 /CNW Telbec/ – Olymel management announces that it has today accepted a settlement proposal from the conciliation team assigned to the file by the Quebec Ministry of Labor and Social Solidarity in the context of the conflict between the company and the Union of Olymel Workers in Vallée-Jonction (CSN) at its slaughtering, cutting and boning plant in Vallée-Jonction. However, Olymel’s management said they were extremely disappointed and stunned by the attitude of union representatives who abruptly decided to leave the conciliation meeting, turning their back on a proposal that could resolve the ongoing dispute. 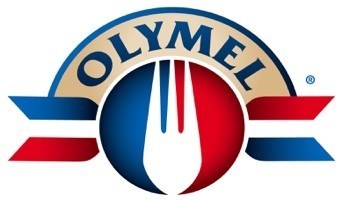 According to Paul Beauchamp, 1st vice-president at Olymel, “this proposal of the conciliation team contained all the elements capable of rallying the two parties. The attitude of union representatives is incomprehensible and will only delay the resolution of a conflict that has gone on for too long “. Olymel hog slaughtering, cutting and boning plant in Vallée-Jonction, in the Beauce region, ceased operations due to an indefinite general strike called by the union at this facility on April 28.

As from the beginning, Olymel’s management remains at the disposal of the conciliator.