TOKYO, Aug. 18, 2021 /PRNewswire/ — Founded with a vision to change how the world consumes and transfers renewable energy, PowerX today announces its business to innovate power storage and transmission by developing a Power Transfer Vessel to carry electricity from offshore wind farms to shore and also by building a large-scale battery packing facility in Japan to produce EV fast-charging, grid, and marine batteries. 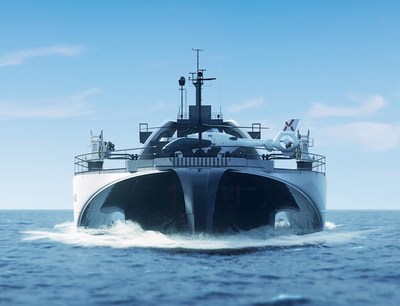 The Japanese government targets for renewable energy to generate 36-38% of the country’s power production in fiscal 2030, a major upgrade from its previous plan of 22-24%. This will require a boost of offshore wind power from the current 20MW to 10GW by fiscal 2030 and to 30-45GW by fiscal 2040. Japan is surrounded by deep coastal waters, which limit the potential range for setting up offshore wind farms. PowerX was founded with a vision to change how the world consumes and transfers renewable energy by providing a unique solution that can lift the restriction on power generation location, which will allow a greater flexibility for offshore wind farm locations, especially for an island country like Japan. By driving innovation in the way the world storages and transports energy, PowerX aims to enable an unprecedented energy transmission between any two ports on the planet, and thus accelerates the adoption of renewable energy.

Currently, Paolo Cerruti, Co-founder and COO of Northvolt, Caesar Sengupta, ex-VP and General Manager at Google, and Mark Tercek, former CEO at The Nature Conservancy and Former Partner at Goldman Sachs, are the non-executive directors of PowerX.

PowerX will design and build an automated Power Transfer Vessel with a massive battery payload that is integrated with the ship’s controls to transport offshore wind power to shore. An undersea power cable typically requires expensive construction that comes with substantial environmental impacts. Comparatively, the Power Transfer Vessel stands out as it is resilient to natural disasters, requires less time and cost for development, leaves minimal impact on the environment, and therefore is able to expand the potential of offshore wind power significantly. 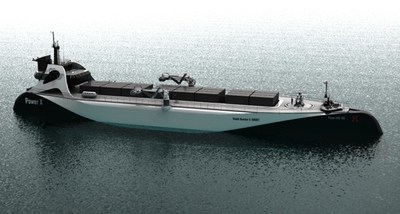 Most of the world’s energy is transported by ships, in the form of fuel such as oil, gas, and coal. 84.9% of Japan’s power is generated by burning carbon-based fuels imported by ships (*1). As the world shifts away from fossil fuels, the energy ship of the future will carry electricity from clean and renewable sources, replacing the fuel-carrying carbon ships of today.

The very first model of the Power ARK series, “Power ARK 100” is a 100TEU trimaran specially designed for transferring renewable energy in Japan’s coastal waters. Upon its completion in 2025, Power ARK 100 will carry 100 grid batteries, hence 200MWh of power (equivalent to the total electricity consumption by 22,000 Japanese households in a day (*2)). The vessel can travel up to 300km when running only on electricity and will be able to unlock long-distance, intercontinental clean power transmission when it is powered by both electricity and sustainable biodiesel fuels. 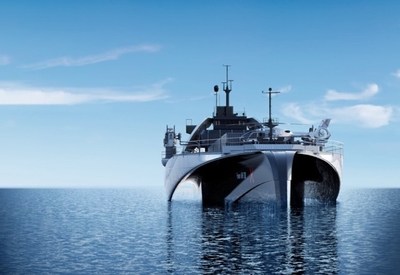 To realize its vision, PowerX will also be building a giga-scale battery assembly facility in Japan to mass-produce batteries for the Power Transfer Vessel. With an acceleration toward decarbonization across the globe, the demand for large energy storage is soaring. Off-the-shelf battery cells will be packaged based on the use case, which includes EV fast-charging, grid, and marine batteries. The factory’s annual production capacity will achieve 1GWh by 2024, and will eventually reach 5GWh by 2028. Productions lines will be automated to mass-produce at a low cost. 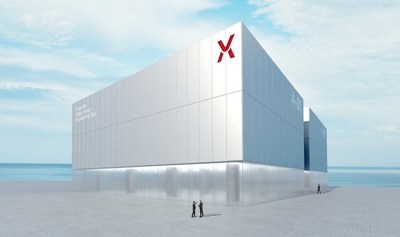 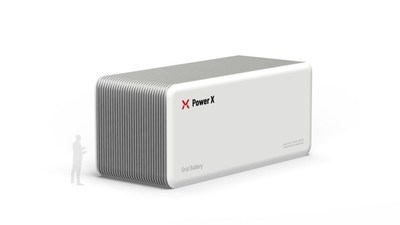 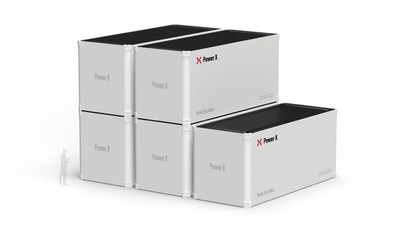 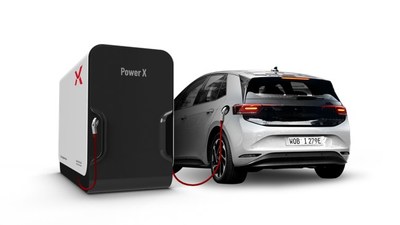 PowerX was founded with a vision to change how the world consumes and transfers renewable energy. To realize that vision, the company will develop a “power transfer ship” to carry electricity from offshore wind farms to shore, and even across the globe. It will also be building a large-scale battery assembly facility in Japan and other technical resources required to realize the vision. The company aspires to drive innovation with the power of technology and to accelerate the global adoption of renewable energy.

Masahiro Ito / Co-Founder, Representative Director, CEO
Masa is a lifelong entrepreneur. In 2000, he founded Yappa, a software company that pioneered the development of digital visualization technologies. In 2014, Yappa was sold to ZOZO, Japan’s leading fashion e-commerce firm. Yappa was renamed as ZOZO Technologies and Masa served as its CEO until 2017, when he became a board member of ZOZO. In 2019, Masa was appointed COO of ZOZO, which is now well-known for his many innovative inventions, including 3D body measuring devices such as ZOZOSUIT, ZOZOMAT, ZOZOSUIT 2, and ZOZOGLASS.

Tadahisa Hardy Kagimoto, MD. / Co-Founder, Chairman of the Board
Dr. Tadahisa “Hardy” Kagimoto, MD, is the Founder, Chairman and CEO of Healios, a biotech company leading the development of stem cell derived regenerative therapies. Prior to that, he founded and ran as President and CEO of Aqumen Biopharmaceuticals. Graduated from Kyushu University School of Medicine, Dr. Kagimoto holds patents in the US, Europe, Japan, and China. He is a board director of Athersys, an American biotech firm, and Mobile Hospital International, a NPO that supports hospital ships for natural disaster recoveries.

Paolo Cerruti / External Director
Paolo is Co-Founder and COO of Northvolt, the first European homegrown Giga-scale battery maker. Northvolt is building 60 GWh of battery cells capacity in Sweden and has to date raised more than 6.5 Bn USD in funding. Prior to Northvolt, Paolo worked as VP of Purchasing and Industrial Strategy for Tesla and was instrumental in the early scale-up of the company and its operations. Paolo started his industrial career at Renault-Nissan where he got the opportunity to live and work in France, Japan, and India.

Caesar Sengupta / External Director
Caesar spent 15 years at Google where he was the GM of Payments and VP leading the Next Billion Users initiative. He led Google Pay and Google Finance and managed all payment systems. He founded the NBU initiative and was responsible for Google’s product strategy for high user growth countries. Caesar had also helped start and led Chrome OS. Before joining Google, he held engineering and research positions at Encentuate and Hewlett Packard Labs. He holds 15 patents in Operating Systems design and Expert Finding Systems.

Mark Tercek / External Director
Mark advises business leaders, investors, and NGOs on ambitious environmental strategies. Mark is the former CEO of The Nature Conservancy (2008-2019). Prior to that, he was a managing director and partner at Goldman Sachs for 24 years and was a member of the faculty at New York University Stern School of Business. Mark has been profiled in The New Yorker, Bloomberg BusinessWeek, The Wall Street Journal and more. Mark is also a member of the Williams College Board of Trustees and the Council on Foreign Relations.

Nextracker Launches Half the Sun, A Global Solar Scholarship for Women