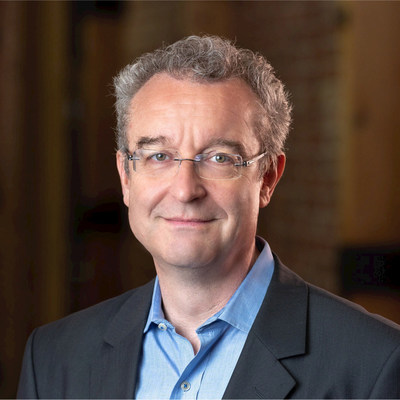 NovoNutrients’ CEO, David Tze, said, “we are now fully positioned to build on our technology foundation and become a leading protein ingredients company, with the addition of these four industry experts. Joachim Ritter was Zymergen’s VP of Research and Technology after two decades at Dupont; Satish Lakhapatri was Director of Engineering at gas fermentation company, Calysta; Bhupendra Soni was MycoTechnology’s VP of Fermentation; and Kedar Patel built and managed the large strain engineering platform team at Zymergen.”

Joachim Ritter, CTO, is an experienced research leader and scientist. He has built and led multidisciplinary teams to achieve commercial launches of new, bio-based products. He was atop teams within Dupont Central Research for the better part of two decades and carries on a belief in its core values: safety and health, respect for people, highest ethical behavior, and protecting the planet. Jo is Zymergen’s former VP of Research and Technology. Zymergen’s microbial biomanufacturing platform enables chemical product design and scale-up. Jo received his undergraduate degree and PhD from Heidelberg University and did his postdoc research at UC Berkeley.

Kedar Patel, SVP Biology, is responsible for developing NovoNutrients’ foundational molecular biology and microbiology capabilities and, ultimately, for creating and characterizing the production cell lines at the core of its product offerings. Prior to joining the firm, Kedar recruited and led a large team of scientists and engineers at Zymergen to create and operate their high-throughput platform for DNA assembly and microbe engineering in a broad range of industrially relevant organisms (bacteria, yeasts, filamentous fungi). Before that, he helped establish the Automated Strain Engineering pipeline for high-throughput engineering of yeasts at Amyris. With over 20 years of experience in the synbio industry, Kedar is an author/inventor on over 20 patents and publications. Kedar holds a bachelor’s degree in Chemical Engineering from the University of Mumbai and a doctorate in Chemical Engineering from Stanford University.

Satish Lakhapatri, VP Engineering, joins NovoNutrients after nearly four years with industrial biotech company Calysta, where he was the Director of Engineering. At NovoNutrients, Satish is responsible for scale-up, reactor design, and process development. Satish began his career with Codexis, as a Senior Process Engineer. Prior to that, he worked with Siluria Technologies, as a Staff Chemical Engineer for over 5 years. Satish is also an author/inventor of several patents and publications on reactor design and process scale-up. He holds a BS in Chemical Engineering from the Institute of Chemical Technology in Mumbai and a PhD in Chemical Engineering from the University of Toledo.

Bhupendra Soni joins NovoNutrients as Technical Director of food. His strong industry background includes, recently, helping lead the food fermentation program at MycoTechnology, as VP of Fermentation, for more than 5 years. MycoTechnology leverages mushroom fermentation to make sustainable protein ingredients. Bhupendra brings more than three decades of experience in biosciences and fermentation to the team. He is the inventor for 12 granted patents and 8 filed patents, several of them on food protein applications. Bhupendra also has more than 20 publications, four on optimization of gaseous fermentation. He holds a PhD in Biochemical Engineering from the Indian Institute of Technology, Delhi, and an MBA from Keller Graduate School of Management.

About NovoNutrients – https://www.novonutrients.com – NovoNutrients is the food and feed from CO2 bio company that cleanly transforms carbon dioxide emissions into microbial alternative protein ingredients. Also using other byproduct streams and hydrogen, this low-cost, highly-scalable technology addresses the growing demand of rising global standards of living. It makes protein and utilizes captured greenhouse gases. NovoNutrients is a pre-sales company that is moving quickly to commercialization. 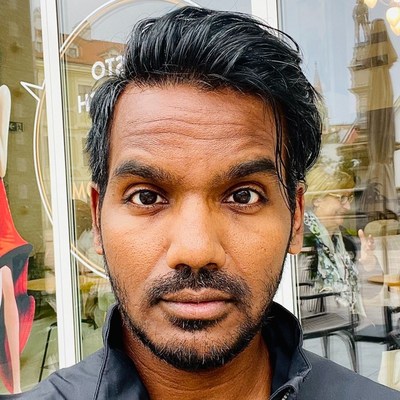