CHILLIWACK, BC, Nov. 1, 2021 /CNW/ – In celebration of Agricultural Day in British Columbia, Molson Coors Beverage Company is proud to announce an official partnership agreement with local hop farmers throughout the Fraser Valley. These locally grown hops are key ingredients to brew some of Molson Coors’s most iconic beers across the country, including Molson Canadian. 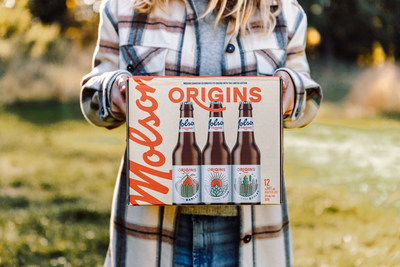 British Columbia’s hops have supported the brewing industry for over 125 years, including the Molson Coors Fraser Valley Brewery located in Chilliwack. The unique climate in British Columbia, known for its humidity, soil and latitude, have all been contributing factors to strong-growing conditions.

Molson has a rich history of brewing in British Columbia for over 60 years. As the brewing industry has grown and expanded over the past decade, there has been a surge of local B.C. hops farms to support the growing demand. Since its official opening in 2019, Molson’s Fraser Valley Brewery has sourced local ingredients from several area farms.

“As Molson’s Fraser Valley Brewery passes the two-year anniversary since opening, there is no better time to recognize and celebrate the important work of our local hops farms that have supported our operations over the years,” said David Hamel, General Manager of Operations, Western Canada for Molson Coors “B.C. hops farmers play an important role in the brewing industry and we are proud to support the local hop growing industry.”

“The commitment of Molson Coors Fraser Valley Brewery to using locally grown hops is helping support farmers in the region,” said Lana Popham, Minister of Agriculture, Food and Fisheries. “From big corporations to smaller local businesses, every time one of them chooses to support our local growers it helps increase awareness of the wonderful products coming from B.C. and supports farmers and communities all over the province.”

About Molson Coors Beverage Company
For more than two centuries, Molson Coors has been brewing beverages that unite people to celebrate all life’s moments. From Coors Light, Miller Lite, Molson Canadian, Carling, and Staropramen to Coors Banquet, Blue Moon Belgian White, Blue Moon LightSky, Vizzy Hard Seltzer, Leinenkugel’s Summer Shandy, Creemore Springs, Hop Valley and more, Molson Coors produces many beloved and iconic beer brands. While the company’s history is rooted in beer, Molson Coors offers a modern portfolio that expands beyond the beer aisle as well. Our Environmental, Social and Governance strategy is focused on People and Planet with a strong commitment to raising industry standards and leaving a positive imprint on our employees, consumers, communities, and the environment. Learn more about Molson Coors Beverage Company, visit molsoncoors.com, MolsonCoorsOurImprint.com or on Twitter through @MolsonCoors. 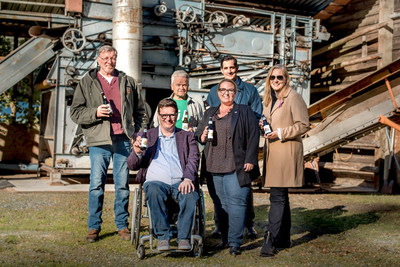 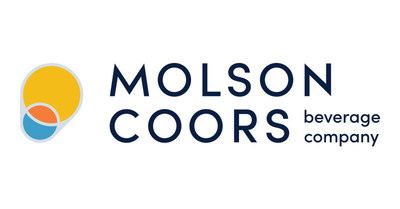