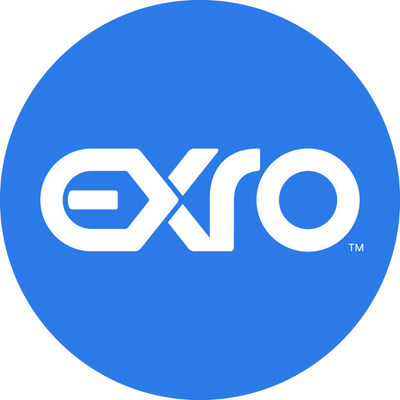 “The XP represents a vision of the future of motorcycling, unrestrained by the legacy of a soon-obsolete technology, making it a natural fit for Exro’s technology,” said Hugo Eccles, founder and design director of Untitled Motorcycles. “We’ve been working on a race version of the XP and, with Exro, we have a technology partner that can help us take things to the next level.”

Tests show a 25 percent and 15 percent bump in power and torque respectively. The XP Zero already accelerates 0-60 mph in 3.7 seconds—faster than a Ferrari F50 or McLaren F1 LM —and currently produces an impressive 140ftlb of torque, which is almost twice that of a Ducati Panigale V4R. The modified XP Zero fleet will be boosted to an incredible 162ftlb. “To put it in context, that’s the same torque as a Lotus Exige S, but in a vehicle that’s 1,600lbs lighter,” said Eccles.

“We are excited to partner with Untitled Motorcycles and expand our work in the electric motorcycle market,” said Sue Ozdemir, CEO of Exro. “The XP Zero is extraordinary in how it looks and performs, and our Coil Driver technology will elevate the XP’s performance even further. This was a huge year for electric motorcycle launches and we’re proud to contribute to the progress in the sector.”

The public is invited to an unveiling of the XP Zero motorcycle, with Exro’s Coil Driver technology inside at the CES show in Las Vegas.  Stop by Exro’s booth number 6019 between January 5 and 8, 2022, for a first look at the new electric motorcycle.

Untitled Motorcycles’ work has been featured extensively in print and online media including an episode of CNBC’s Jay Leno’s Garage. The XP Zero will feature in an upcoming Paramount Pictures movie set for release in mid-2022.

About the XP Zero Motorcycle
The XP Zero is a new type of electric motorcycle, one that discards conventions and defies expectations. Developed without compromise and built with precision, the XP combines cutting-edge design with state-of-the-art technology, representing a new era of motorcycling.

The XP Zero doesn’t look like a conventional motorcycle because it isn’t a conventional motorcycle. The XP produces twice the torque of a superbike, and accelerates faster than a supercar. The onboard ride computer offers fourteen user-customized performance profiles, switchable on-the-fly, that transform the XP from a cruiser on the highway, to a cafe racer in the canyons.