SAN DIEGO, Sept. 30, 2021 /PRNewswire/ — Endangered Animals NFT is helping to save endangered animals, ONE NFT at a time. 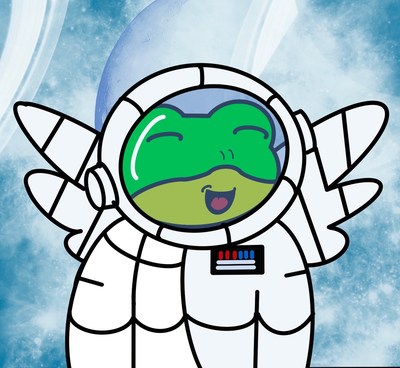 Endangered Animals NFT is helping to save endangered animals, ONE NFT at a time

Endangered Animals NFT is a series of 12 NFT’s that will feature Endangered Animals from around the world with a portion of the proceeds to be donated to specific endangered animal charities of which the community will help to decide.

“Our vision for Endangered Animals NFT is to create an ecosystem built around interaction, utility, community rewards and growth through brand collaboration.”

The First Endangered Animals NFT is the Flying Frog. The Flying Frogs are a collection of programmatically, randomly generated NFTs on the Solana Blockchain. Every Flying Frog is programmatically generated from over 170+ hand-drawn features with ranging rarities and different traits. The 1st generation consists of 9,999 randomly assembled flying frogs from over 200,000 total options. Flying Frogs that have a variety of outfits, faces and colors – all Flying Frogs are amazing but some are rarer than others. Each Flying Frog is comprised of a unique body, hat, face, outfit, varying in personality and look. – the possibilities are endless!

One of the benefits for Endangered Animals NFT holders Is that they will get exclusive presale for the upcoming launches and can be first to collect the entire series. 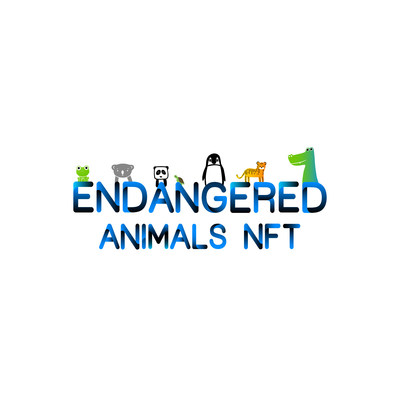 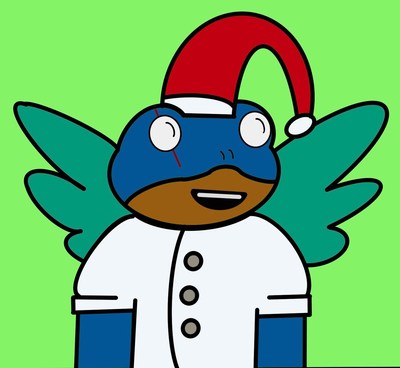 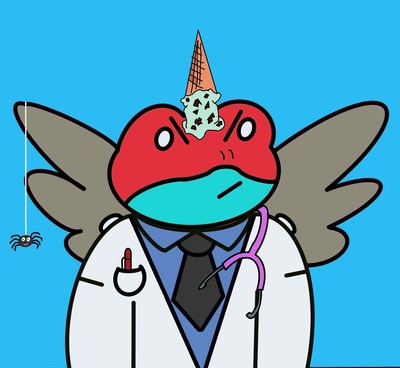 BIOLO, the Market Leader in Biodegradable Packaging and Products, Partners with LITA by Ciara to Support Vision of Sustainable Fashion Line by Eliminating Plastic Waste