KANSAS CITY, Mo., March 11, 2022 /PRNewswire/ — Missouri-based 360 Vodka has launched a green initiative with a hands-on approach. Through the company’s new “Send it Back” program, the brand will directly collect, sanitize, and reuse 360 Vodka bottles from participating retail accounts to reduce material waste. 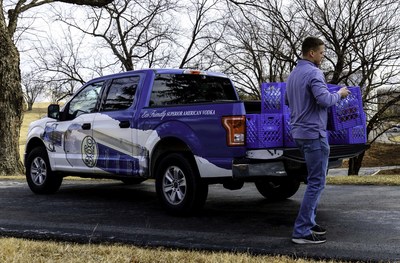 The company has always encouraged customers to recycle, but is now offering a charitable incentive to do so. The 360 “Send it Back” program provides recycling crates for participating locations to fill with empty 360 Vodka bottles followed by scheduled pickups by the 360 Vodka team. For every full crate of 16 bottles returned, $20 will be donated to Synergy Services in honor of the business that filled it. Synergy is a Northland organization that provides supportive services to families in crisis, including intervention, shelter, counseling, advocacy, and education.

360 Vodka has pledged to donate at least $10,000 to the organization through this program. “We are so excited about this partnership and the potential impact it will have for our clients,” said Robin Winner, Co-Executive Director, Synergy. “We want to thank all of the participants for joining us on this mission! The collective kindness and generosity mean the world to us.”

360 Vodka was introduced as the world’s first eco-friendly vodka in 2007 and has been an industry leader in reducing waste and resource consumption in the production of distilled spirits ever since. The brand is well-known for the bottle’s swing-top closures that can also be returned for reuse through the company’s “Close The Loop” program.

ABOUT 360 VODKA
360 Vodka is Kansas City’s hometown vodka and is a premium brand of Holladay Distillery, the oldest business in the Kansas City area. Learn more at vodka360.com and by following @360Vodka. 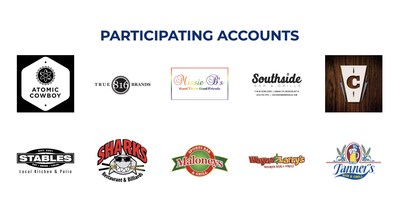 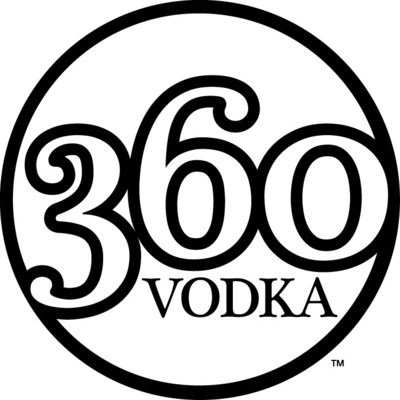 Say ‘no’ to exploitative animal tourism and ‘yes’ to supporting wildlife

Against Backdrop of SCOTUS Ruling on EPA, Americans are Unified Around Protecting…

Against Backdrop of SCOTUS Ruling on EPA, Americans are Unified Around Protecting Water…