BIRMINGHAM, Ala., Jan. 7, 2022 /PRNewswire/ — The Ductile Iron Pipe Research Association welcomes the City of Oconomowoc, WI, to its Century Club in recognition of its long use of cast iron pipes in its water distribution system. 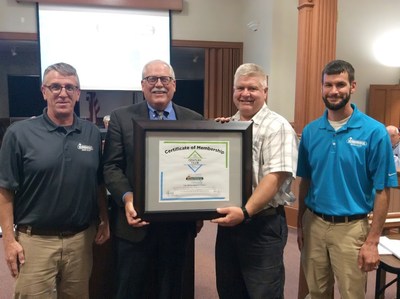 “The Century Club honors utilities that invested in cast iron pipes to provide safe drinking to their communities 100 years ago,” said Patrick J. Hogan, president of the association, known as DIPRA. “Today’s modern Ductile iron pipe is the natural descendant of cast iron, exhibiting the increased strength and resilience needed to withstand changing weather conditions, soil consistency and even natural disasters. We’re proud to welcome the City of Oconomowoc into the Century Club and commend their utility professionals and others tasked with overseeing their water system for their commitment to the health and safety of their community.”

The City of Oconomowoc uses either Ductile or cast iron in most of its 99 miles of water mains, with pipe sizes ranging from 4 to 16-inches.

Breaks in Ductile iron pipes happen much less frequently than with substitute materials, such as plastic PVC pipes. In explaining their choice to use Ductile iron in their water system, Oconomowoc Water Superintendent Scott Osborn, P.E., said Ductile leaks are small and “very localized as opposed to the longitudinal break on PVC pipe causing a bigger scope of clean up and restoration.” 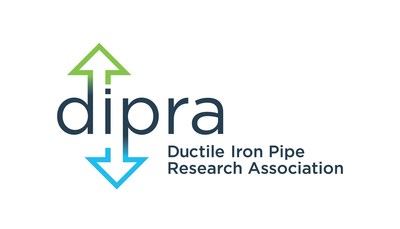