NINGDE, China, July 29, 2021 /CNW/ — Contemporary Amperex Technology Co., Ltd. (CATL) successfully held its first online launch event “Tech Zone” on July 29. Dr. Robin Zeng, chairman of CATL, unveiled the company’s first-generation sodium-ion battery, together with its AB battery pack solution – which is able to integrate sodium-ion cells and lithium-ion cells into one pack – at the event. As another milestone of CATL in the exploration of basic science and technology, sodium-ion batteries will provide a new solution for the use of clean energy and transportation electrification, thus promoting the early realization of the goal of carbon neutrality. 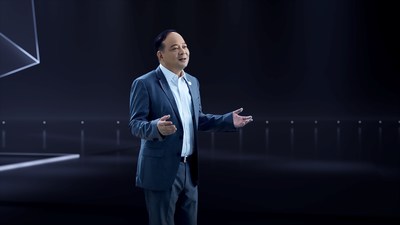 Breaking through the bottleneck of sodium-ion battery technology

As carbon neutrality has become a global consensus, the new energy industry has entered a complex and diversified development stage. The increasingly segmented markets have raised differentiated requirements for batteries. At the same time, the worldwide research and development of basic materials for batteries is accelerating, which opens a two-way window for the industrialization of sodium-ion batteries.

The sodium-ion battery has a similar working principle to the lithium-ion battery. Sodium ions also shuttle between the cathode and anode. However, compared with lithium ions, sodium ions have a larger volume and higher requirements regarding structural stability and the kinetic properties of materials. This has become a bottleneck for the industrialization of sodium-ion batteries.

CATL has been dedicated to the research and development of sodium-ion battery electrode materials for many years. In terms of cathode materials, CATL has applied Prussian white material with a higher specific capacity and redesigned the bulk structure of the material by rearranging the electrons, which solved the worldwide problem of rapid capacity fading upon material cycling. In terms of anode materials, CATL has developed a hard carbon material that features a unique porous structure, which enables the abundant storage and fast movement of sodium ions, and also an outstanding cycle performance.

Based on a series of innovations in the chemistry system, CATL’s first generation of sodium-ion batteries has the advantages of high-energy density, fast-charging capability, excellent thermal stability, great low-temperature performance and high-integration efficiency, among others. The energy density of CATL’s sodium-ion battery cell can achieve up to 160Wh/kg, and the battery can charge in 15 minutes to 80% SOC at room temperature. Moreover, in a low- temperature environment of -20°C, the sodium-ion battery has a capacity retention rate of more than 90%, and its system integration efficiency can reach more than 80%. The sodium-ion batteries’ thermal stability exceeds the national safety requirements for traction batteries. The first generation of sodium-ion batteries can be used in various transportation electrification scenarios, especially in regions with extremely low temperatures, where its outstanding advantages become obvious. Also, it can be flexibly adapted to the application needs of all scenarios in the energy storage field.

CATL has always been committed to being a global premier innovative technology corporation and delivering excellent contributions to the green energy resolution for mankind as its vision. To achieve its vision, CATL is making unremitting efforts in three strategic development directions. The first development direction is to replace stationary fossil energy with renewable energy generation and energy storage; the second is to replace mobile fossil energy by using EV batteries to accelerate the development of E-mobility; the third is to promote the integration innovation of market applications leveraging electrification plus intelligence to accelerate the drive towards new energy applications in different fields. To support sustainable development in these three development directions, CATL has established a four-pillar innovation system, namely in the chemistry system, structure system, manufacturing system and business models, to build a rapid transformation capability from fundamental research to industrial application, and then to large-scale commercialization.

The fundamental research of material and the chemistry system is of great importance. Dr. Robin Zeng, chairman of CATL, has said that some people believe that the battery chemistry system will hardly see any more breakthroughs, and that only improvements can be made in the physical structure system. But we believe that the world of electrochemistry is like the Energy Cube, where there are still a lot of unknowns for us to discover. We never get tired of exploring its mysteries. By using a high-throughput calculation platform and simulation technology, based on our deep understanding of principles combined with the application of advanced algorithms and computing capacity, we engage in an in-depth exploration to develop a chemistry system that is most suitable for sodium-ion batteries, enable them to enter the fast track to industrialization, and continuously evolve. The next generation of sodium-ion batteries’ energy density development target is to exceed 200Wh/kg.

Multi-dimensional deployment to promote the industrialization of sodium-ion batteries

Dr. Robin Zeng said that carbon neutrality has spawned a demand for TWh-scale batteries and has promoted the vigorous development of the new energy industry. The continued emergence of application demands has given an opportunity to showcase the capabilities of different technologies. Diversified technical routes will also assure the stability of the industry’s long-term development. 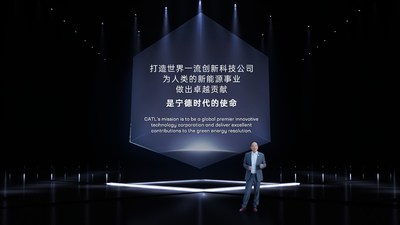 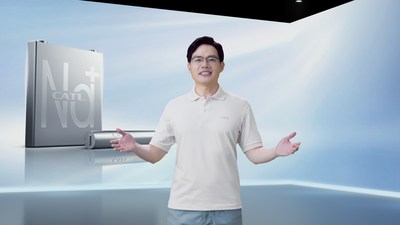 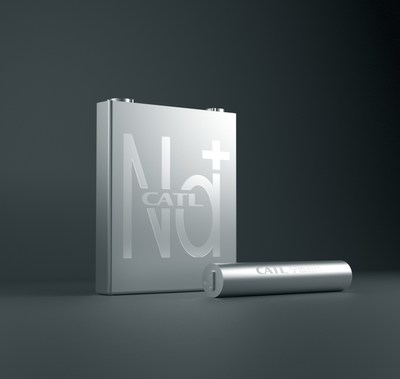 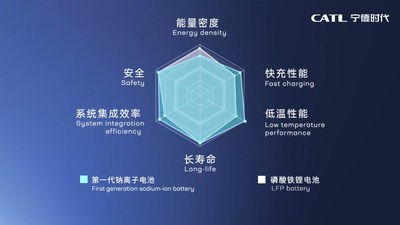 The Future of Indoor Farming Automation and Optimization – Global Garden…