ST-HYACINTHE, QC, Aug. 29, 2021 /CNW/ – Olymel management announces that an agreement in principle has been reached between the company and the Olymel Workers Union in Vallée-Jonction (CSN), as part of the blitz of the special mediator Jean Poirier which began on Friday morning and continued until today. With the prospect of a settlement, Olymel’s management agreed to postpone to Wednesday (September 1) the sending of the dismissal letters which were to be sent tomorrow to more than 500 employees assigned to the evening shift at the Vallée-Jonction plant. 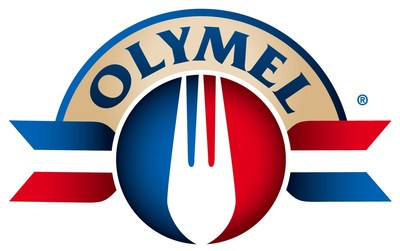 “The decision to abolish the evening shift announced on August 24 is therefore suspended to allow the union leaders to organize a general assembly of its members and will remain suspended until the vote of the members of the Olymel Workers Union in Vallée-Jonction (CSN) is held. The closing of the evening shift had become necessary in the prospect of an indefinite continuation of the strike. This difficult decision will be abandoned in the event of a vote in favor of the agreement in principle reached today, which would receive a favorable recommendation from the union executives. A favorable vote will end a strike that entered its fifth month yesterday and has had extremely negative economic impacts on the company and the region and still poses the threat of humanitarian slaughter and food waste, in addition to coercing several Quebec pork producers under unacceptable breeding conditions,” said Paul Beauchamp, 1st Vice-President at Olymel.

Olymel management will not make any further comment until the vote by union members.