NEW YORK, Oct. 15, 2021 /PRNewswire/ — To mark World Food Day on October 16, Action Against Hunger, a nonprofit leader in the global movement to end hunger, today released the results of a survey of over 2,000 US adults conducted on their behalf by The Harris Poll showing that 86% of Americans believe global hunger remains a serious problem. An additional 73% of Americans say climate change will increase hunger among the world’s poorest communities, and more than half (56%) of respondents say richer countries, like the U.S., should help low-income countries pay for the costs of adapting to climate change. 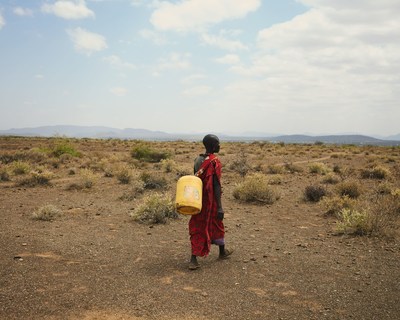 “The vast majority of Americans recognize that global hunger is a serious problem, and that the climate crisis is a hunger crisis. Now, our leaders must step up to act on our concern,” said Dr. Charles Owubah, CEO, Action Against Hunger. “Around the world, 811 million people go to bed hungry every night — and in too many parts of the world, hunger can be deadly. We must make every day World Food Day until we achieve our mission of ending hunger for everyone, for good.”

Action Against Hunger’s findings come on the heels of the 2021 Global Hunger Index, which found that hunger remains “serious, alarming, or extremely alarming in nearly 50 countries” and a United Nations report that 1 in 33 people globally need humanitarian assistance.

“Awareness if an important first step. Now, the world needs more effective and accountable ways to address hunger and climate change as growing public health threats,” Dr. Owubah said.  “A failure to address hunger can be deeply destabilizing to already-fragile states, since hunger is both a cause and effect of conflict. When we invest in fighting hunger and saving lives, we invest in the future: research has shown that every $1 spent combating malnutrition deliver as much as a $16 return to society.”

Survey Method
This survey was conducted online within the United States by The Harris Poll on behalf of Action Against Hunger between October12-14, 2021 among 2,019 US adults ages 18+. This online survey is not based on a probability sample and therefore no estimate of theoretical sampling error can be calculated. For complete survey methodology, including weighting variables and subgroup sample sizes, please contact Shayna Samuels, 718-541-4785 or [email protected]

Action Against Hunger is a nonprofit leading a global movement to end hunger in our lifetimes. It innovates solutions, advocates for change, and reaches 25 million people every year with proven hunger prevention and treatment programs. As a nonprofit that works across 50 countries, its 8,300 dedicated staff members partner with communities to address the root causes of hunger, including climate change, conflict, inequity, and emergencies. It strives to create a world free from hunger, for everyone, for good. 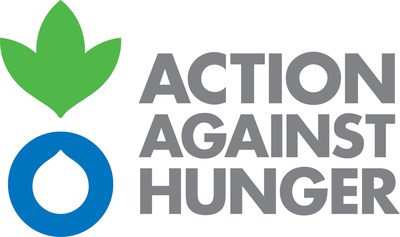