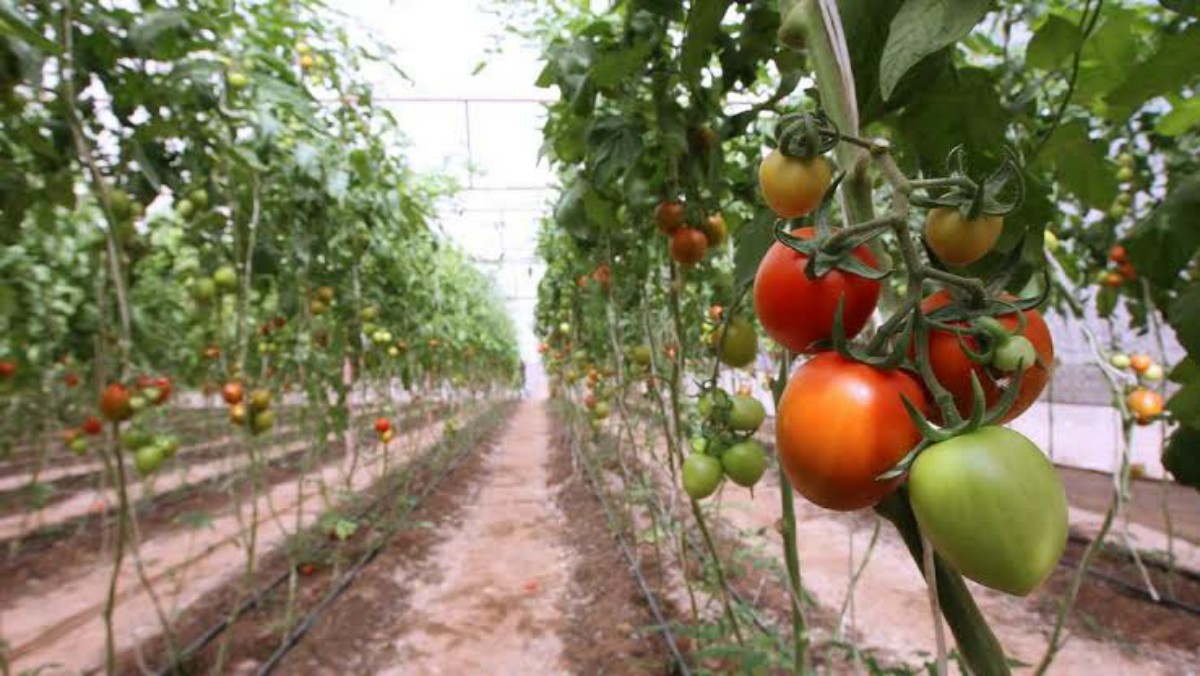 Notably, the firm raised $10 million in equity capital in the month of January, founder and CEO Sky Kurtz told Reuters.

The combined million capital will be used to set up two “high-tech hybrid greenhouses” in the country in the Middle East to produce tomatoes and leafy greens.

The financing will not only allow the company to retrofit an existing facility for berry production in the United Arab Emirates but also build a tomato production facility in Saudi Arabia in collaboration with the National Agricultural Development Company.

Nestlé to introduce bio-based lids, scoops made from sugar cane